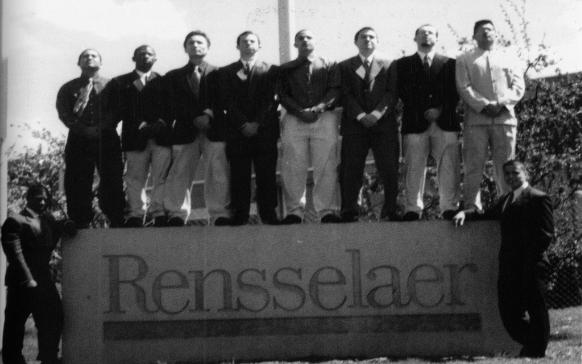 Our chapter stems from the first Latin American student organization in the United States established at Rensselaer Polytechnic Institute in the early 19th century, and has since expanded to form the first Latino Fraternity in the world.

Phi Iota Alpha was founded for the purpose of effecting the social, economic, and political union of the Latin American nations through the spirit of Pan-Americanism. As well as emphasizing the importance of Latin America's past, we strive to become leaders to promote the advancement of Latinos on campus, in the local community, and throughout the hemisphere.
Learn more 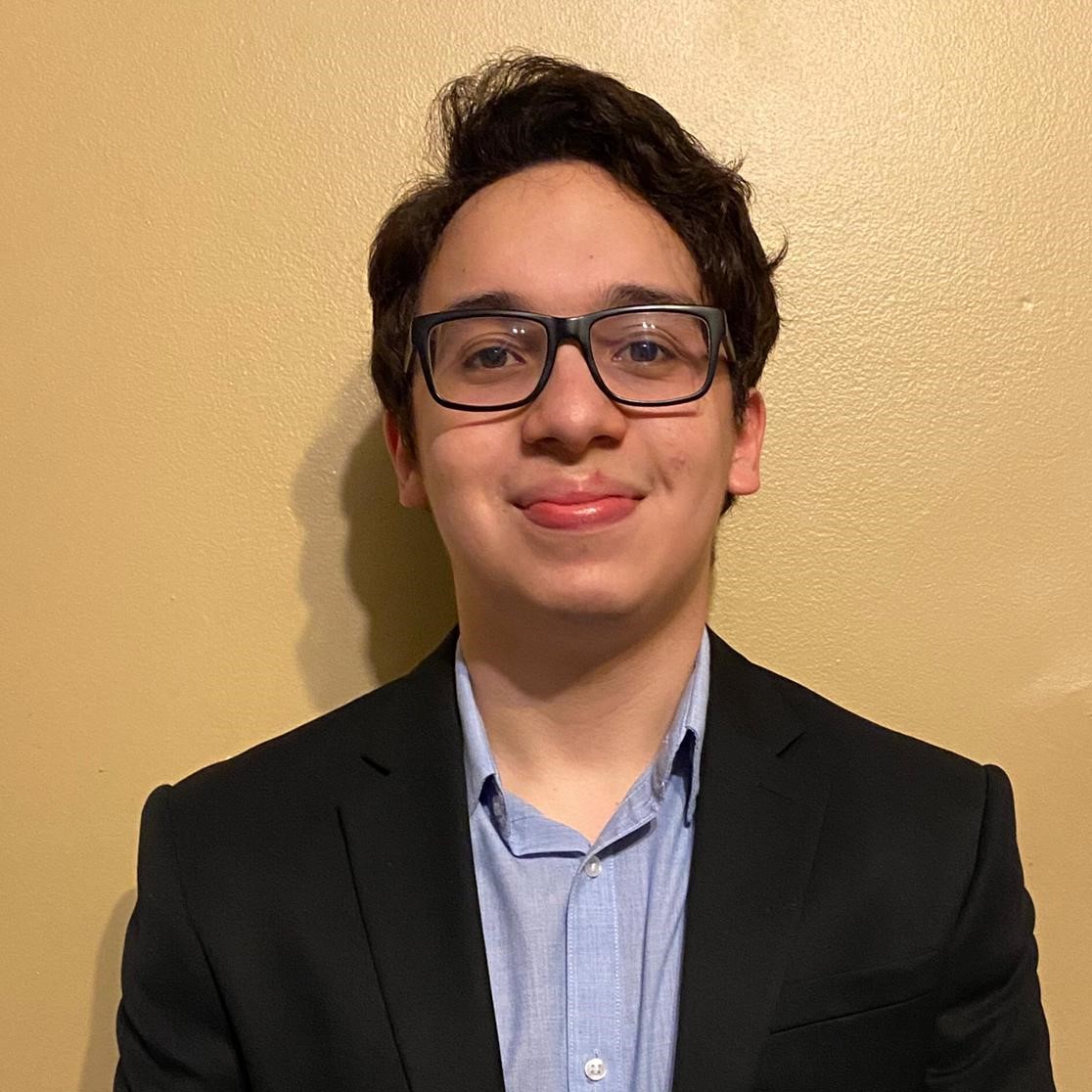 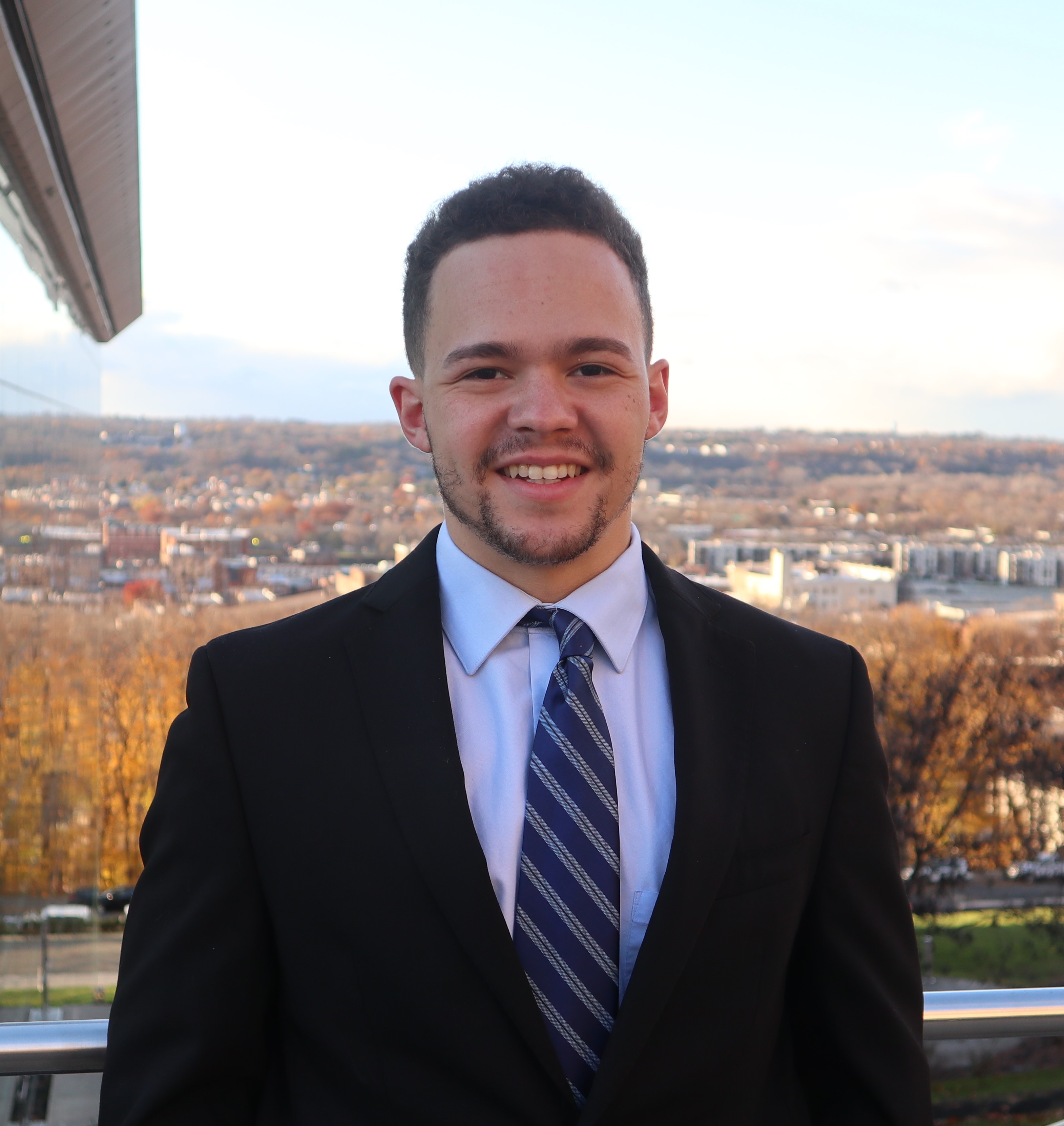 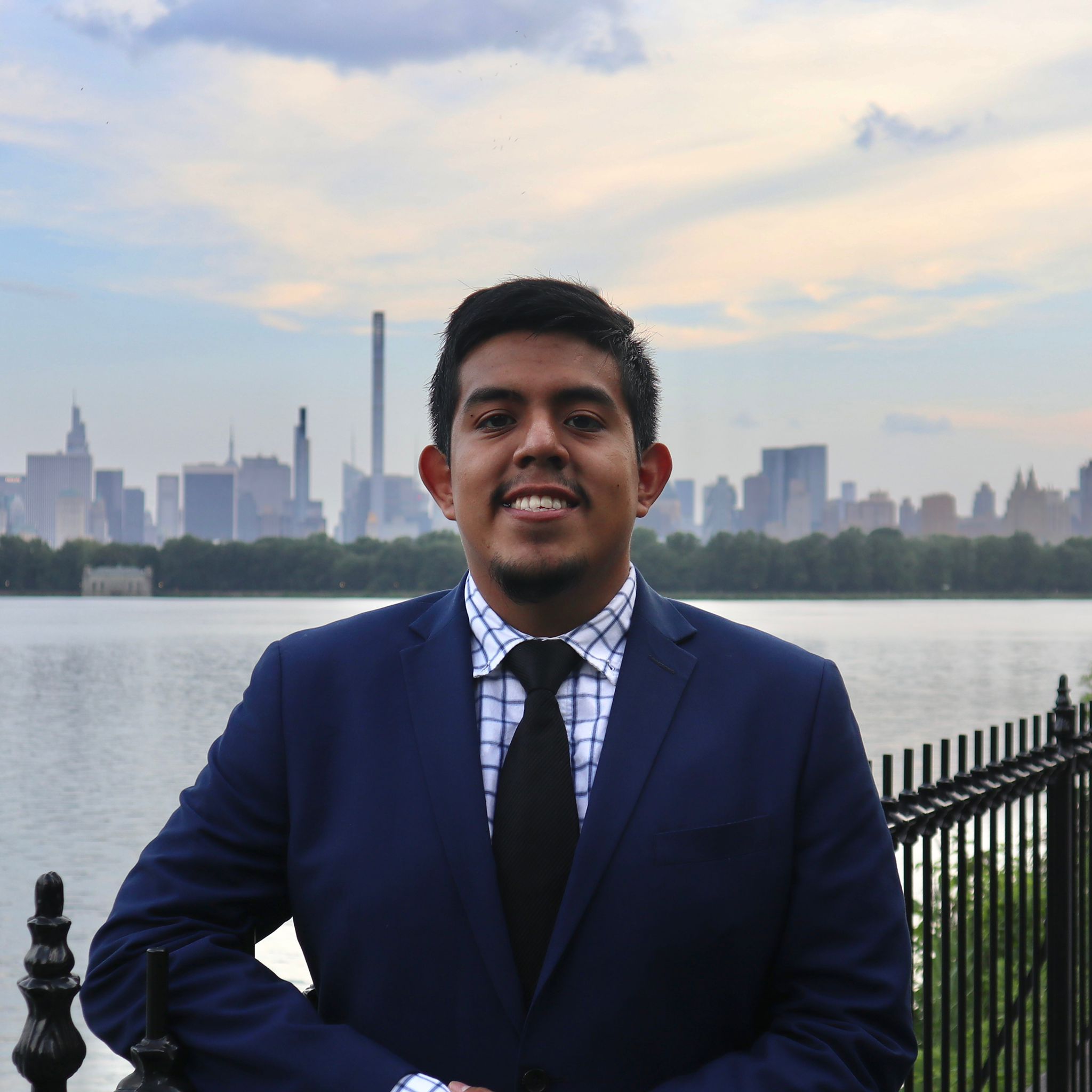 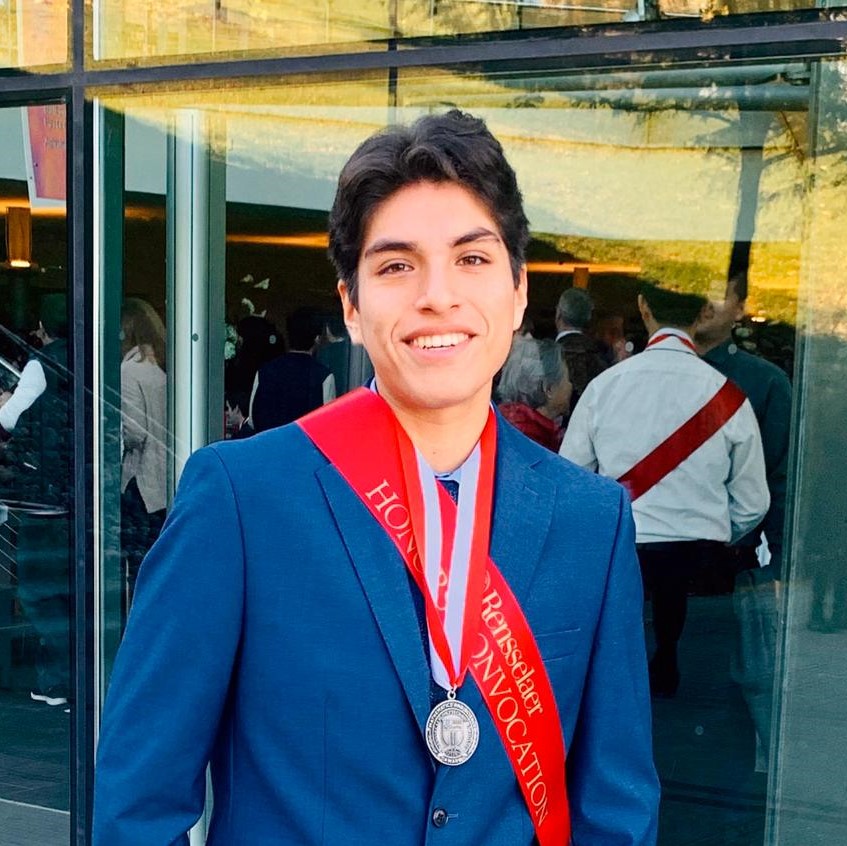